The answer – ‘Venture Capital’ – often leads to further questions such as ‘What exactly is it?, How does it work?’ – and the same applies to the alternative answer – ‘Private Equity’

This document is designed for those who may or may not have heard of it, and who are not exactly sure what it is.

Most people are familiar with the London Stock Exchange where both corporations e.g. Pension Funds and the general public can buy and sell shares in ‘Public Quoted Companies’ many of which are household names such as Marks & Spencer, Sainsbury’s, BP, Shell and so on. Less well known is the AIM market which is for smaller growing companies, and still regulated and run by the London Stock Exchange.

However the vast majority of companies in the UK are private limited companies whose shares cannot be offered to the general public, and it is the purchase of theses shares which is generally falls in to ‘Venture Capital’ or ‘Private Equity’.

Private limited companies have two main ways of raising cash – obviously there are the normal sources through banks and other finance houses for leasing, mortgages, etc. and there is also the personal cash of the directors.

Sometimes businesses need more cash than they can source from the conventional routes – and one method of raising this cash is by the company selling some shares to a third party individual or company – or Private Equity, where equity in this case refers to ‘a legal interest in a company or enterprise’ or ‘stocks and shares which carry no fixed interest’.

For example – a company requiring £10,000 where the owner currently owns 50 shares

The owner issues and sells 50 shares to an investor for which an investor pays the company £10,000

The company will now have a total of 100 shares (50 owned by the original owner, and 50 owned by an Investor)

Venture Capitalists are people who invest in companies in the hope that they will grow and become more valuable – ‘capital invested in a project in which there is a substantial element of risk’. The venture relates to the risk whilst the capital related to the acquisition of shares such that the Venture Capitalist can only make any money if a) the company makes good profits and pays a dividend, and/or b) the company is sold for more money than it was worth when the shares were purchased – in other words if he sells his shares.

There are many other descriptions of a Venture Capitalist – to include ‘Private Equity Investor’. ‘Business Angel’, and ‘Dragon’ – all of which fundamentally are the same. Find out more here

Normally Venture Capitalists are wealthy ‘High Net Worth’ individuals who have sufficient cash resource to make higher risk investments. Statistically it can probably be shown that for every 10 companies which have sold shares to Venture Capitalists, 1 will achieve great things and may be worth 10 times what the investor paid, 2 or 3 will do reasonably well but with a relatively modest return, 3 or 4 will continue in business at an overall break even, and 3 or 4 will go bust and the investor will lose all of their money invested in them. The challenge for the Venture Capitalist is to find the 1!

In short – Venture Capital/ Private Equity is a means of a company raising money through the issue and sale of shares as an alternative to other methods ( Bank Loans, Invoice Finance, Overdraft etc.) to an investor who believes the business can develop and make them a return of significantly greater than their original cash stake.

LLL is an extremely successful education consultancy business which enjoys tremendous strength of presence in the education market place and a growing national and international reputation. 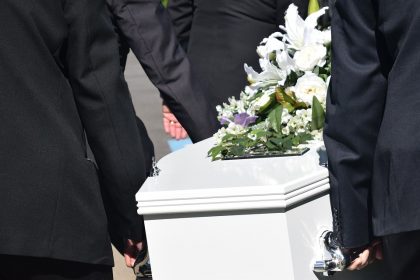 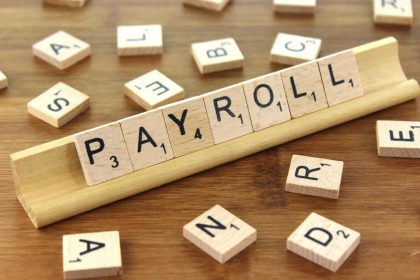 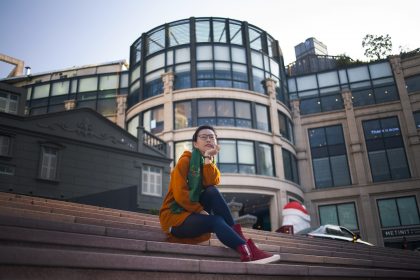 Acquisition Finance Management Payroll Services Research Uncategorized
We exist to champion growth investment, and guide entrepreneurs to sources of support and funding through our network of specialists”